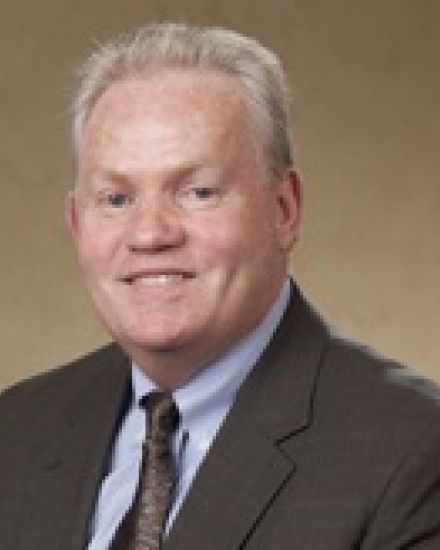 Jack Doolin recently retired from being Senior Vice President of Human Resources at Workers Credit Union since 1998. In that role, he managed human resources projects focused on enhancing internal communications, improving employee performance, managing employee benefits, and other areas. Prior to this Jack oversaw all aspects of the human resources function at the credit union.

From 1990 - 1998 Jack was SVP of HR and Training for the Massachusetts Credit Union League, a trade association serving credit unions in Massachusetts, Rhode Island, and New Hampshire. Prior to that Jack held various positions in banking, higher education and social services.

He currently serves as a Director of the American Red Cross of Central Massachusetts. He was most recently the Chairman of the Scholarship Committee of the North Central Mass. Chamber of Commerce and a member of the Rotary Club of Fitchburg.

Jack and his wife Bonnie live in Marlborough, MA and have two grown children.

More Meet the Board Members 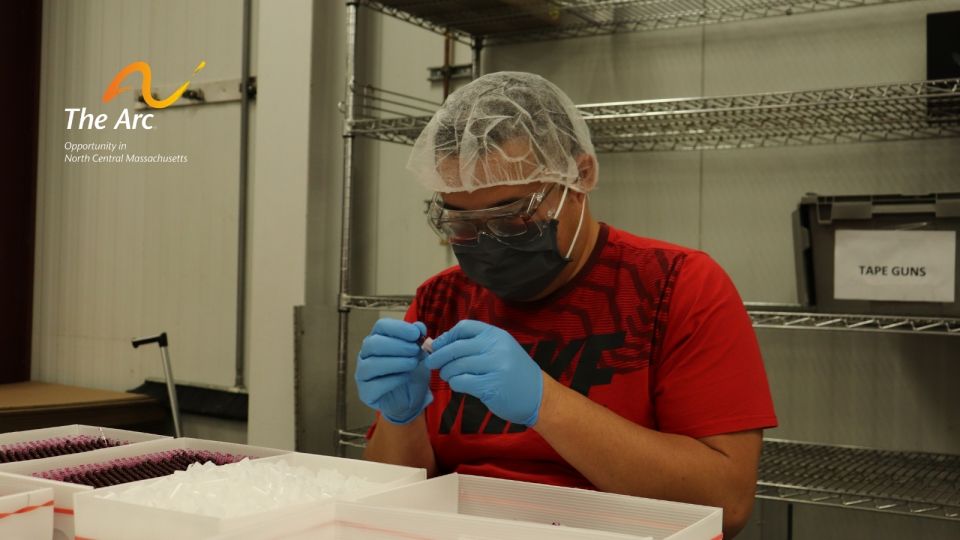 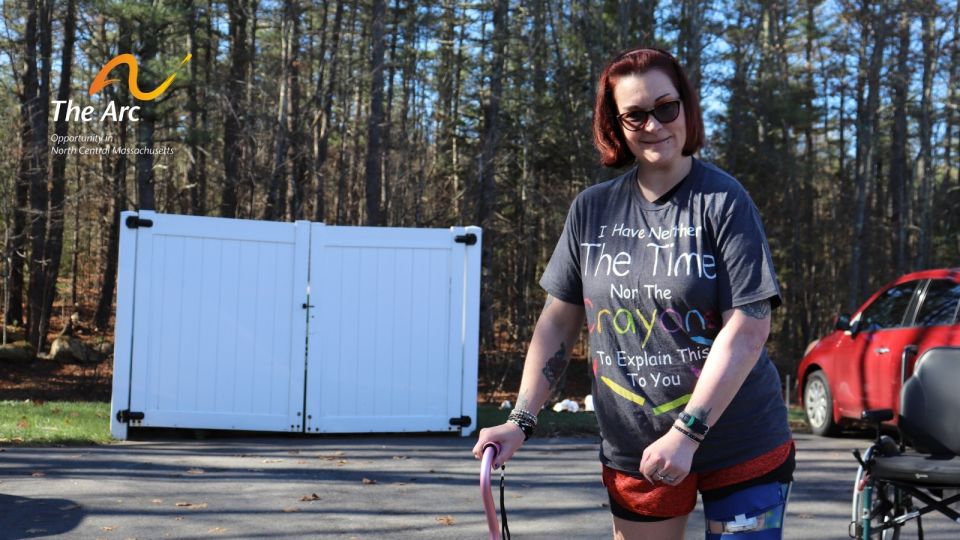 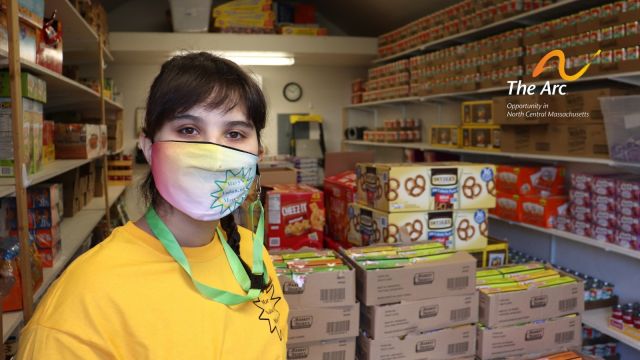 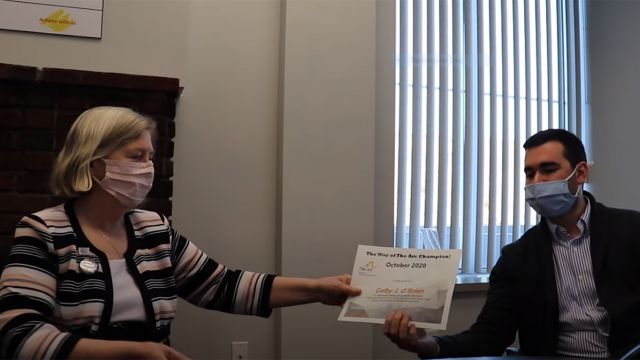 The Way of The Arc Champion for October 2020 is Colby O'Brien, Development Director 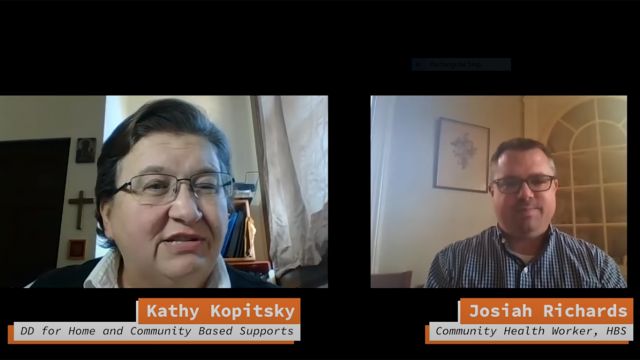 The Way of The Arc Champion for September 2020 is Josiah Richards, Community Health Worker
Nearly one in 10 caregivers of a person with a disability is 75 years old or older.
END_OF_DOCUMENT_TOKEN_TO_BE_REPLACED